The CRG investment team leverages more than 175 years of collective and complementary experience across healthcare, private equity, capital markets, and operations to deliver the most innovative structures to meet the capital needs of our financing partners. 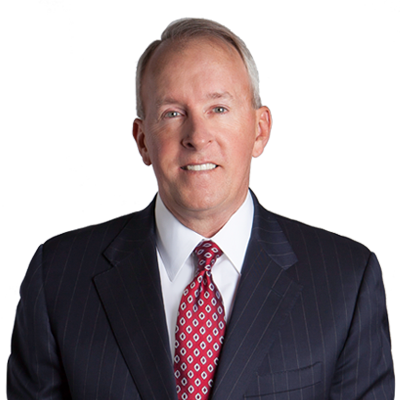 Phil Houston is a nationally recognized authority on deception detection, critical interviewing, and elicitation. His 25 year career with the Central Intelligence Agency was highlighted by his service as a senior member of the Office of Security. In that capacity he conducted thousands of interviews and interrogations for the CIA and other federal agencies, both as an investigator and as a polygraph examiner. He is credited with developing a detection of deception methodology currently employed throughout the U.S. intelligence and federal law enforcement communities. Mr. Houston introduced the detection of deception methodology to the corporate world with the co-founding of Business Intelligence Advisors, where he served as Executive Vice President.

Operating Partners is a term that refers to experienced individuals that act in an advisory capacity to CRG and its portfolio companies but are not necessarily partners in the funds or in CRG.